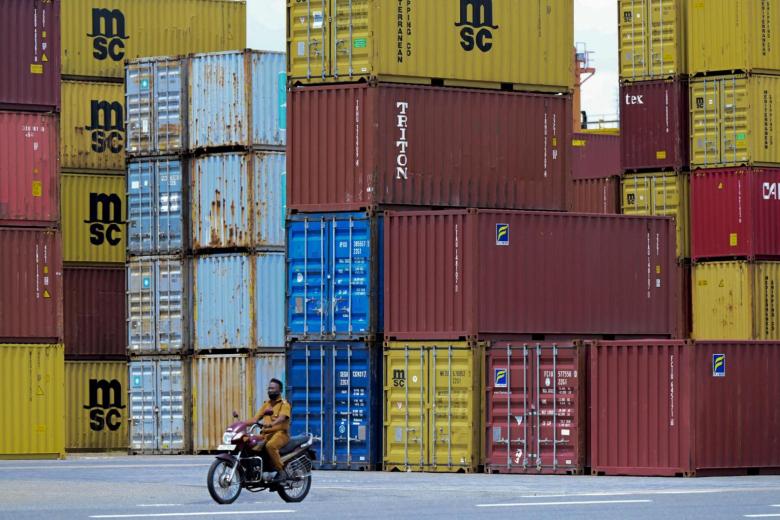 BEIJING (BLOOMBERG) – Several countries including Japan, Britain and the US are urging Chinese customs officials to pause the roll-out of regulations on food imports, arguing the measures risk further disrupting global supply chains.

Diplomats from seven economies, which also include Australia, Canada, the European Union and Switzerland, expressed their concerns in an Oct 27 letter to Customs Minister Ni Yuefeng, according to a copy seen by Bloomberg News.

They were objecting to a pair of decrees handed down in April that require food importers to meet sweeping new registration, inspection and labelling requirements by Jan 1.

“Despite significant outreach by our respective governments to the General Administration of Customs of China (GACC), there remains a significant lack of clarity regarding GACC’s implementation of these decrees, including the products subject to these provisions and the specific actions requested of foreign authorities,” the diplomats wrote.

The diplomats sought the agency to delay the food-import measures for “at least 18 months”.

Neither the GACC or the Foreign Ministry responded on Monday (Nov 8) to requests for comment.

The letter signals mounting frustrations among China’s foreign suppliers, as ships carrying food to the world’s second-largest economy prepare to leave port without knowing whether they will be able to offload their cargo.

The dispute comes at a time when the world is already experiencing massive shipping bottlenecks as a result of the Covid-19 pandemic and related swings in the global economy.

While President Xi Jinping’s government expressed its own concern this month about ensuring food supplies through winter, there has so far been no indication that it intends to suspend or soften the import measures.

The government has already been forced in recent days to step in to ensure energy supplies for factories after regulatory overhauls contributed to widespread power shortages.

The April decrees cover a broad range of products such as royal jelly, vegetable oil, infant food and wheat flour.

Producers of goods that belong to 18 specific categories would require recommendations by the authorities in their home countries, while others must self-register via an online platform that launched this month.

Once registered, companies will be given special codes that must be physically attached to packaging, a person familiar with the matter said.

Foreign food manufacturers and governments remain unsure of how to meet the requirements, such as who qualifies as a recommending authority, the person said.

There is also worry that failure to comply with registration rules could result in costly, last-minute logistics delays, as companies rush to label products that are already en route or in bonded warehouses awaiting entry.

The diplomats appealed for GACC to communicate with foreign governments and food manufacturers during the period of postponement.

“We also are seeking a commitment that trade will continue uninterrupted in the interim,” they said.

The letter was signed just days before Mr Xi addressed the opening of the China International Import Expo in Shanghai, where he reaffirmed Beijing’s commitment to opening its markets.

The diplomats also said they were reiterating the group’s concerns that many of the requirements in the decrees “appear to be disproportionate” to the level of risk presented by the products affected by them.

“We strongly encourage the PRC to continue to engage in further discussions and consultations with trading partners prior to implementation of the decrees, through the World Trade Organisation and bilaterally,” the diplomats wrote, referring to China’s formal name.

“Further, we encourage the PRC to also consider collaborating with trading partners on the policies and approaches related to these decrees and consider less restrictive approaches to achieve GACC’s food safety goals.”