About the Piccadilly Grand Project Name

With the Northumberland site being an integrated development with direct access to Farrer Park MRT station, it is envisioned to be the next transformative landmark within the Farrer Park district, while being surrounded by historical shophouses and hotels, old school eateries and cultural monuments. We liken this development to Piccadilly, which is an iconic district in London as well as a hub of culture, tradition and modernity.

Piccadilly is known to be a muse for artists and musicians; likewise in Farrer Park, we can find many quaint cafes and art galleries inspired by Farrer Park’s creative, entrepreneurial spirit.

There are many streets in Farrer Park that are named after places in UK. Northumberland itself is one, and others include Gloucester, Dorset, Oxford, Cambridge and many. Hence, naming our development after an area in UK is the most appropriate.

Together, Piccadilly Grand and Piccadilly Galleria will reflect and respect the onomatology of the neighbourhood while improving the gentrification of this central integrated development (like its London city namesake) with a promise of urbane pleasures to come.

About the Piccadilly Grand Site

The site on which Piccadilly Grand sits on was launched by Urban Redevelopment Authority (URA) on 27 Oct 2020 and the developer’s tender was closed on 27th April 2021. The launch attracted quite a fair amount of bids; 10 different ventures altogether. This gives some indications of the potential popularity of the site from the developers’ views. The winning bid of $445.88m came from CDL – MCL Land joint venture.

DBS provided the 4.5-year green loan financing package for the development. This will secure Building Construction Authority (BCA) Green Mark GoldPLUS certifications and will be within CDL’s Sustainable Finance Framework. The units in the development could potentially be installed with energy-efficient green features such as 5-ticks air conditioning systems and LED lighting, as well as a Pneumatic Waste Conveyance System.

About the Piccadilly Grand Project Info

Piccadilly Grand is a mid-sized development that is located in Northumberland Road in District 8, just on the outskirt of the city area where Orchard Road, Singapore’s famous shopping belt is located. It will be built as a mixed development with commercial shops (Piccadilly Galleria) on the first floor. The commercial shops will include F&B, retail, childcare center, etc… There will be 3 blocks of 23 storeys with a total of 407 units of 1-5 bedroom apartments. Also the project will secure Building Construction Authority (BCA) Green Mark GoldPLUS certifications.

Exit E of Farrer Park station will lead you directly into the development when the site is ready. 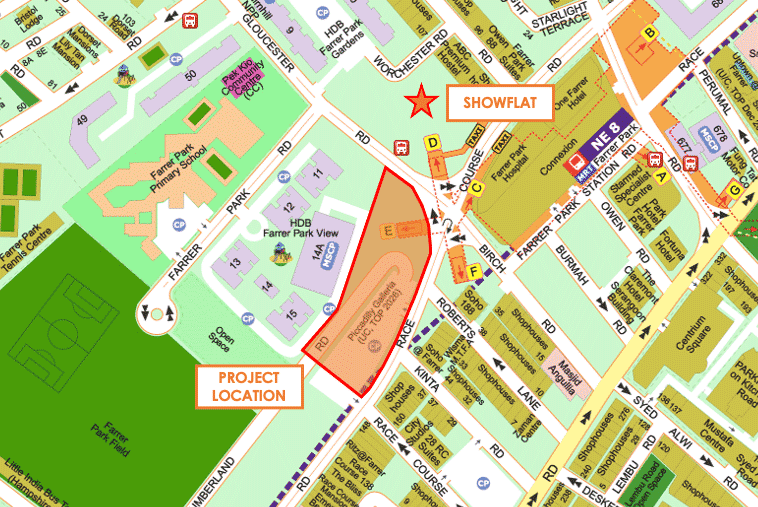 CDL (Co. Regn. No. 196300316Z) is a multi-award leading real estate company with businesses in property development, investment, and management.  It has a global reach of over 112 locations in 29 countries and regions.  CDL has been developing residences and offices, hotels and serviced apartments, shopping malls, and integrated developments since 1963.  It is listed in the Singapore Exchange SGX and is one of the largest companies by market capitalization.

With a history of over 50 years, MCL Land (Co. Regn. No. 196300074K) has established itself as a leading residential developer on both sides of the causeway.

MCL Land constantly thrives to create long-term value and innovation in their property development projects for their clients.  The end-products are always smart and practical homes that their clients can connect, live and play within their community. 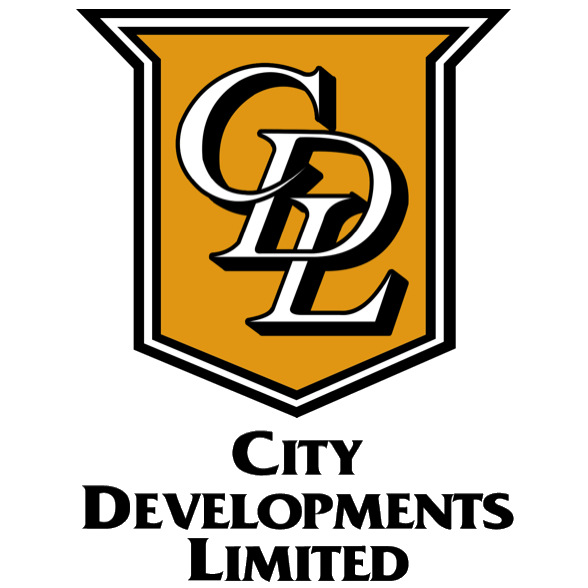