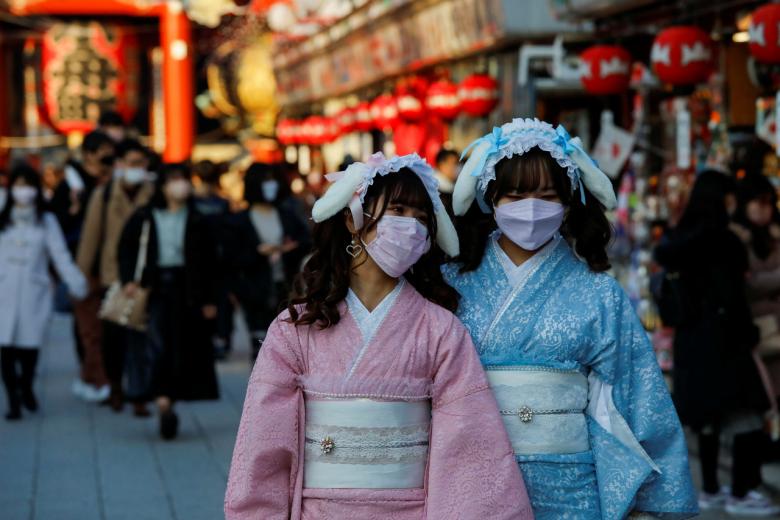 TOKYO – After five waves of Covid-19 and four state of emergency declarations, Covid-19 has impacted Generation Covid in Japan differently depending on their ability to adapt to their new circumstances.

For one thing, the pandemic has changed the way friendships are made, and valued.

This is especially with face-to-face opportunities to make new friends greatly curtailed, more so among undergraduates as classes at many universities in the country remain online.

While there has been an uptick in connections being made online through social networking sites, Komazawa University sociologist Emi Kataoka told The Straits Times that some of her students say they value deeper connections with a smaller circle of friends.

Yet some youth have sunk into depression, become more neurotic, turned to crime, or worse, entertained thoughts of suicide, she noted.

“The Japanese view society as their ‘world’ from which, if they get isolated, those who are not mentally strong enough as independent individuals will feel like it is the end and even blame themselves for their predicament,” she said.

Waseda University sociologist Kenji Hashimoto said school-leavers looking for a job were the most directly affected.

“The employment climate is deteriorating, and the situation for high school graduates is especially critical. University graduates are also impacted to some extent, though perhaps less than the ’employment ice age’ generation,” Dr Hashimoto said.

The “employment ice age” refers to those who left school in the 1990s when the asset bubble burst, leading to a “lost generation” of Japanese who are stuck in dead-end non-regular employment with little prospects for growth.

He feared the real impact of Covid-19 would only surface in years to come, noting how the pandemic would have exacerbated the divide between the haves and the have-nots.