Clock ticks for Evergrande with $9.9 billion of bonds due in 2022 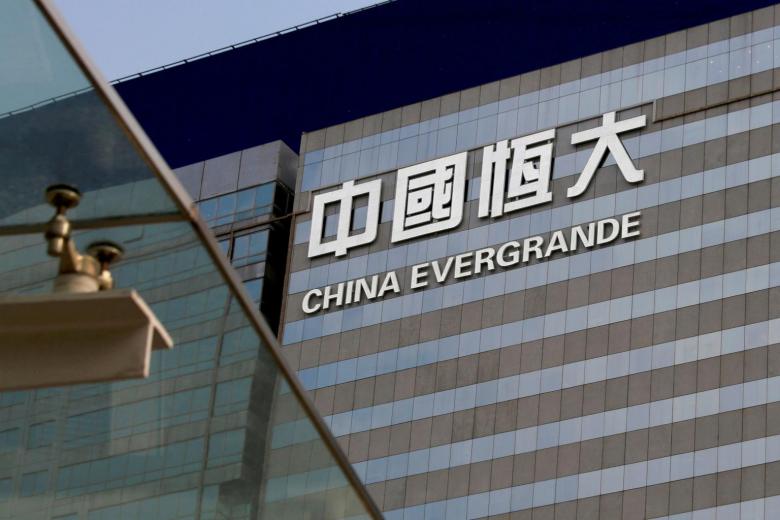 BEIJING (BLOOMBERG) – The clock is ticking for China Evergrande Group to raise cash and pay back US$7.4 billion (S$9.9 billion) of bonds coming due next year.

Evergrande’s dollar notes plunged to record lows last week after the developer warned that it risks defaulting on its debt. A measure of the company’s ability to repay short-term borrowings deteriorated in the first half as cash and equivalents plunged to a six-year low, its earnings report showed.

Some non-bank creditors have demanded immediate loan repayments, Bloomberg reported, potentially further squeezing available cash to bondholders. Evergrande’s yuan bonds are no longer accepted as collateral in the country’s key funding market. Its notes were absent from a list of securities accepted in return for cash in so-called repurchase agreements on Shenzhen’s exchange.

They also could not be pledged for cash on Shanghai’s exchange, according to a notice posted by the clearing house late on Friday (Sept 3).

While the Chinese regulators have urged the company to resolve its debt woes, the government has so far stayed silent on whether it will provide financial support.

Evergrande has been offering steep discounts on its properties to entice buyers and raise cash. Even so, contracted sales fell 26 per cent last month from a year earlier, according to a filing late on Friday.

The company’s average selling price slid 11.5 per cent last month from July to the lowest since July 2016, according to Bloomberg calculations based on a Friday filing.

Evergrande’s shares and bonds have plummeted to levels that suggest investors are bracing themselves for a potential default.

The stock has lost about 74 per cent this year. Its dollar bond due 2025 was indicated at 25.2 US cents on the dollar on Monday morning, after falling 10.9 US cents last week, Bloomberg-compiled prices show.

Despite selling stakes in some of its prized assets and offering steep discounts to offload apartments, Evergrande reported a 29 per cent slide in profit for the first half, with its mainland Hengda Real Estate and electric vehicle unit reporting losses. Its gross margin almost halved to 12.9 per cent from six months earlier, the lowest since at least 2008.

In an effort to soothe home buyers, Evergrande on Wednesday pledged to deliver on its housing projects, with billionaire Hui Ka Yan describing the directive as a “military order”.’